The State of Bitcoin and Politics

More than 40 million Americans own bitcoin. Now, politicians and legislators are finally starting to pay attention to this very important group of voters.

The current state of affairs in the United States of America is ever-changing.

Bitcoin has only been in existence for thirteen years. And it's been on the radars of politicians and bankers for far less.

Today, more than 40 million Americans own bitcoin. And they're interested in any attempts at its regulation. This is rapidly becoming crystal-clear to legislators.

It's true... bitcoin has become a polarizing force. Some believe it will save humanity. Others see it as a threatening challenge to the status quo.

What we can all agree on is bitcoin's innovative success. It's held by everyone from corporations to congresspersons as a store of value and means of payment. That's along with mayors, athletes, and maybe even you.

Many are opting to take their paychecks entirely in bitcoin. A small country has made bitcoin legal tender. It's reported that others will soon be following in El Salvador's footsteps.

Cities have become hubs for bitcoin development. They're creating incentives for bitcoin mining and startups. The greatest minds in the world are flocking to places that encourage bitcoin initiatives.
And with a trillion-dollar market cap and rising, bitcoin is the foundation of an entire economy.

Regrettably, some countries have banned bitcoin. And others appear reluctant to let their populations adapt and innovate with it. But bitcoin will survive hostile political climates. The nation-states that adopt bitcoin early will have much greater advantages. And their citizens will be much more rewarded than those that wait.

Bitcoin also encourages innovations in energy efficiency. Bitcoin incentivizes miners to reduce their costs. That means investing in the most efficient solutions.

To do this, miners often use stranded and wasted energy. And a large part of the energy committed to bitcoin comes from renewables. The New York Digital Investment Group (NYDIG) projects that, in a $100T market cap, bitcoin will still take roughly as much energy to operate as it does now. That's just 0.4% of global energy consumption. Efficiencies discovered in bitcoin will spread to other spaces.

But bitcoin's most valuable trait is financial inclusion. It discriminates against no one. It's biased toward no one. It's censorship-resistant and transparent.

If held responsibly, bitcoin is very difficult to confiscate. And governments and central bankers can't inflate it into worthlessness.

Anyone can send bitcoin to anyone in the world at any time, with instant finality, for little or no cost.

It crosses all borders. It never expires or becomes too heavy to carry. Anyone can discreetly hold the equivalent of one dollar, or one billion dollars, simply by memorizing 12 or 24 words.

Currently, at the Bitcoin Today Coalition, we focus our work on properly defining bitcoin for legislators. We create resources for politicians and individuals to understand the state of bitcoin in the United States. We help write legislation for bitcoin-related topics. And support initiatives surrounding polling and focus groups.

The three most important things politicians can do today are:

If this resonates with you as well, we'd love to have you join us. See what we're working on now, then reach out and get in touch. 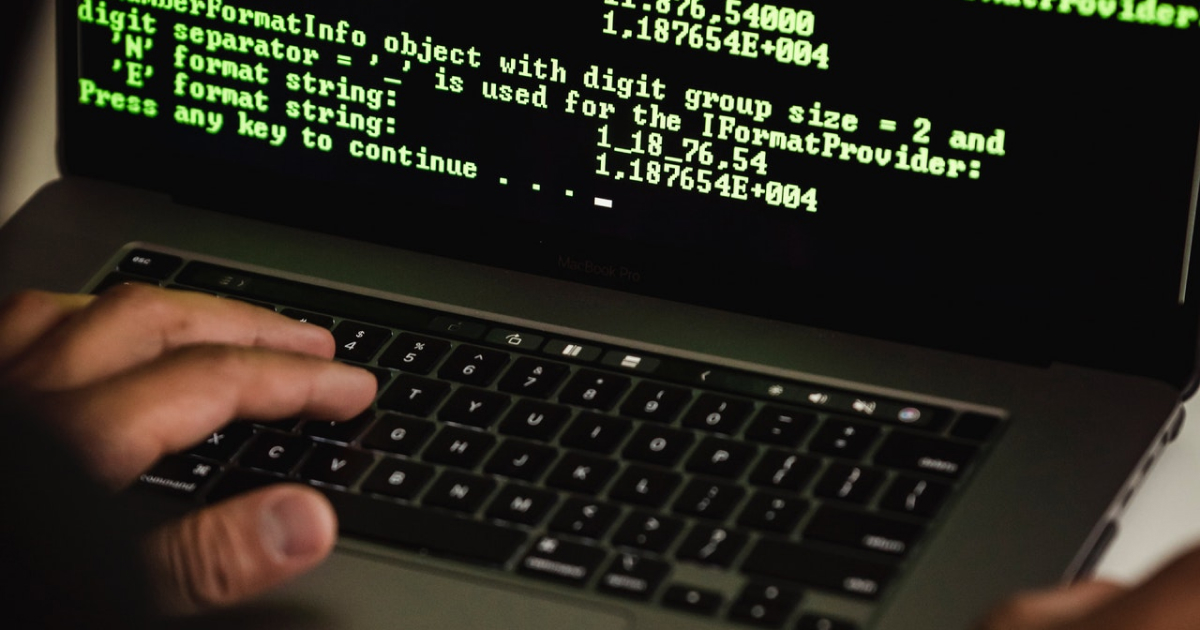 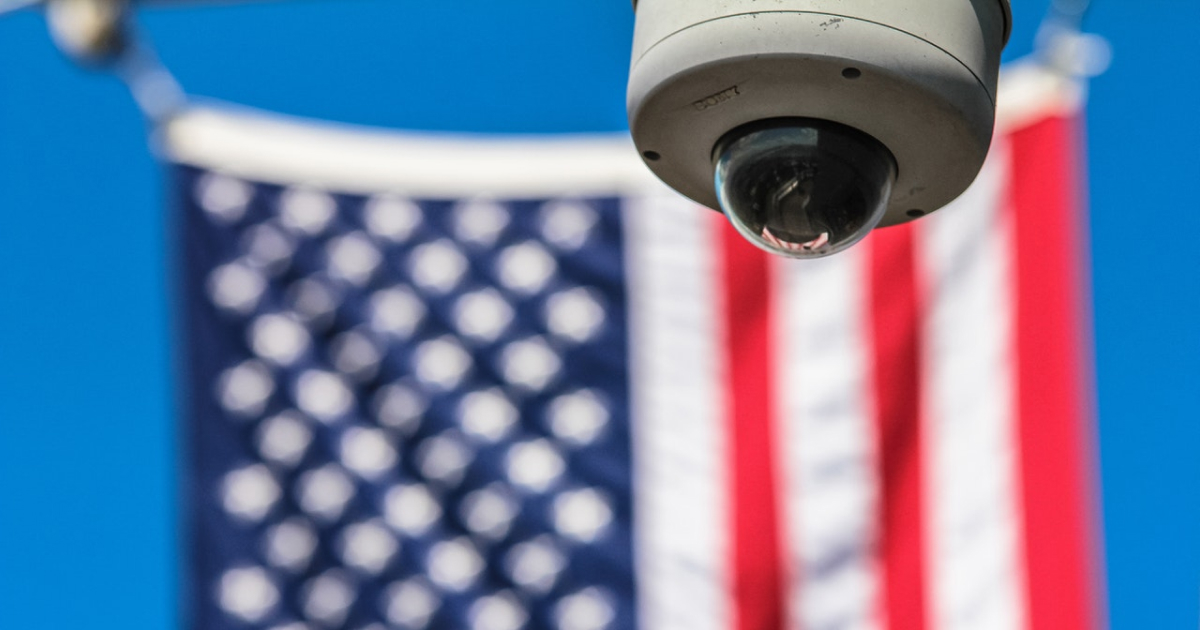 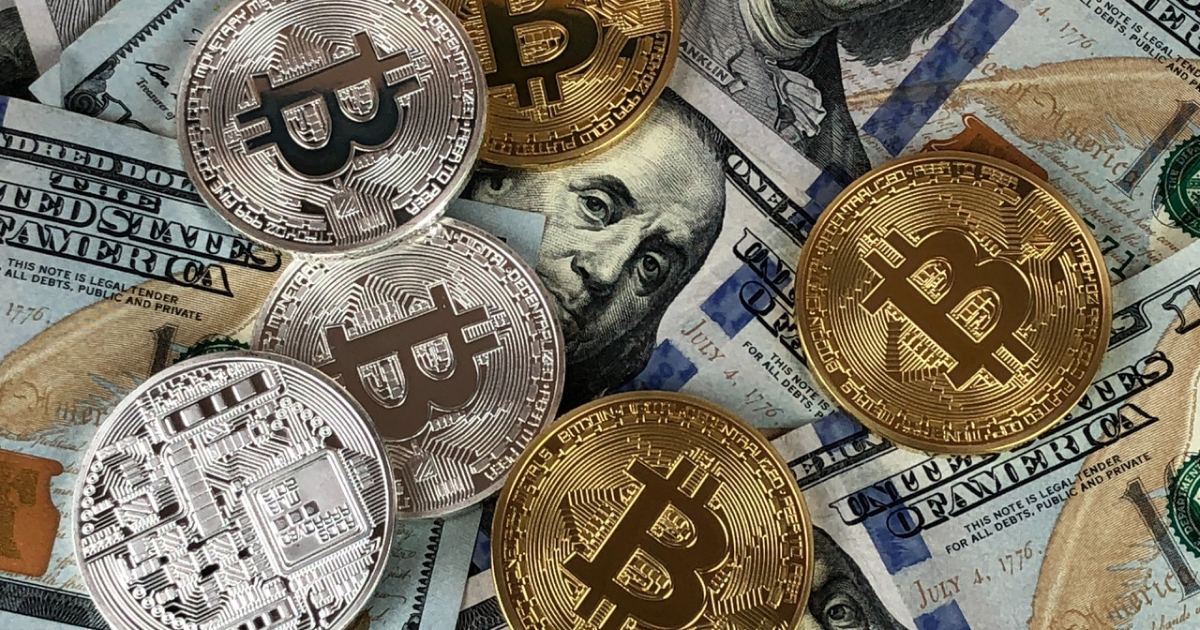 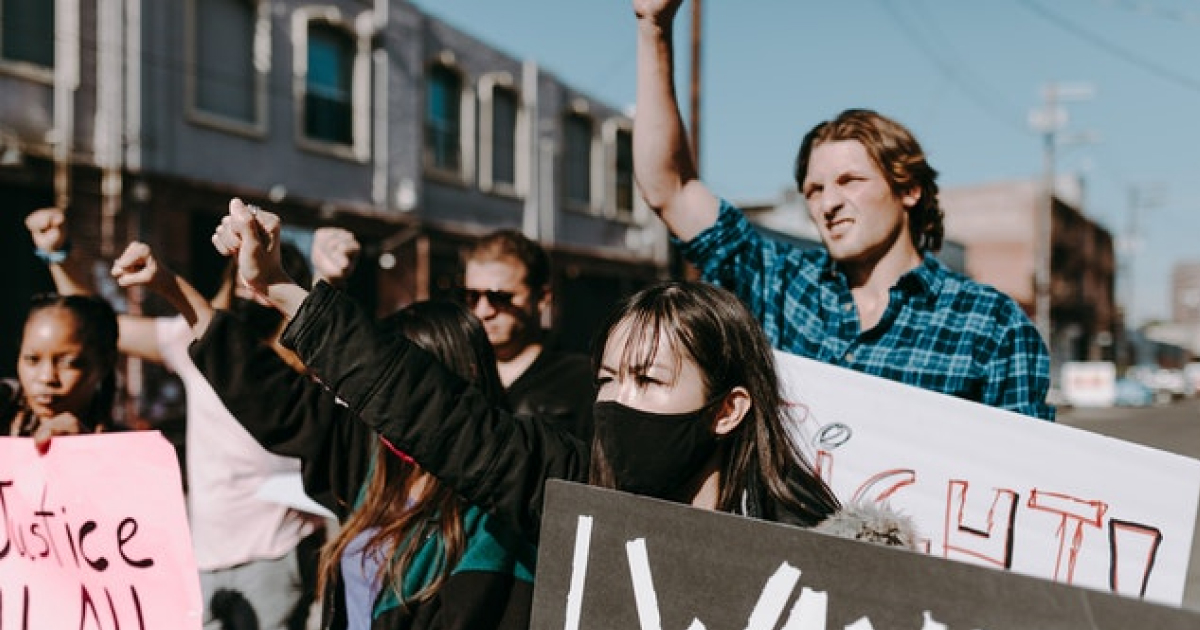 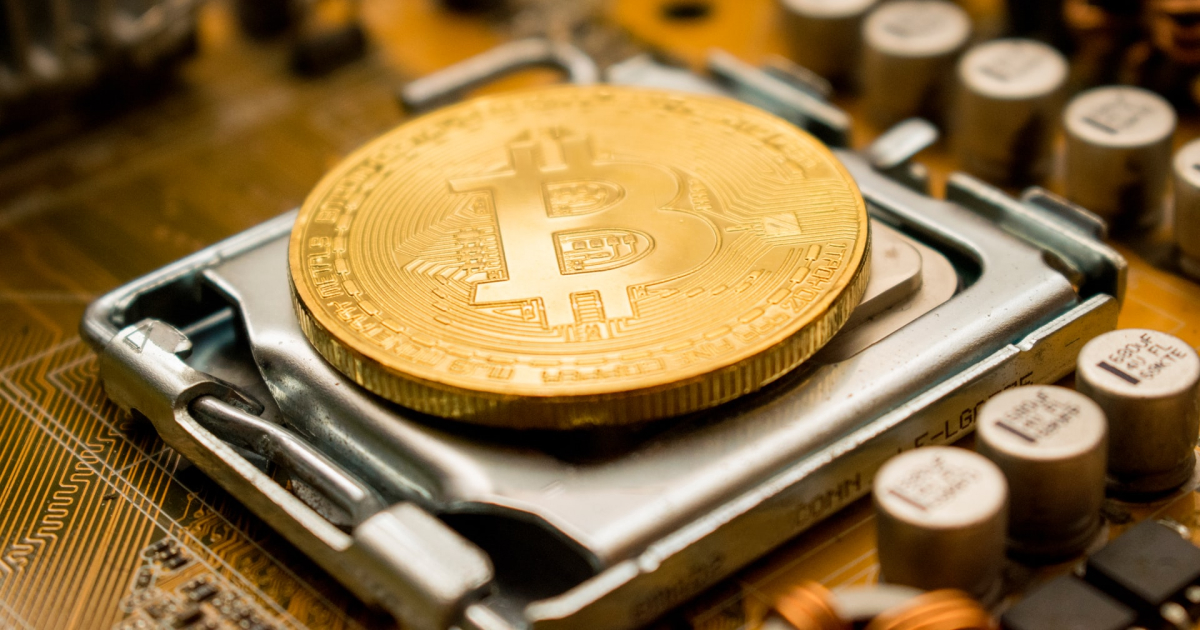